Creating Community Online—Turn to the Nerds 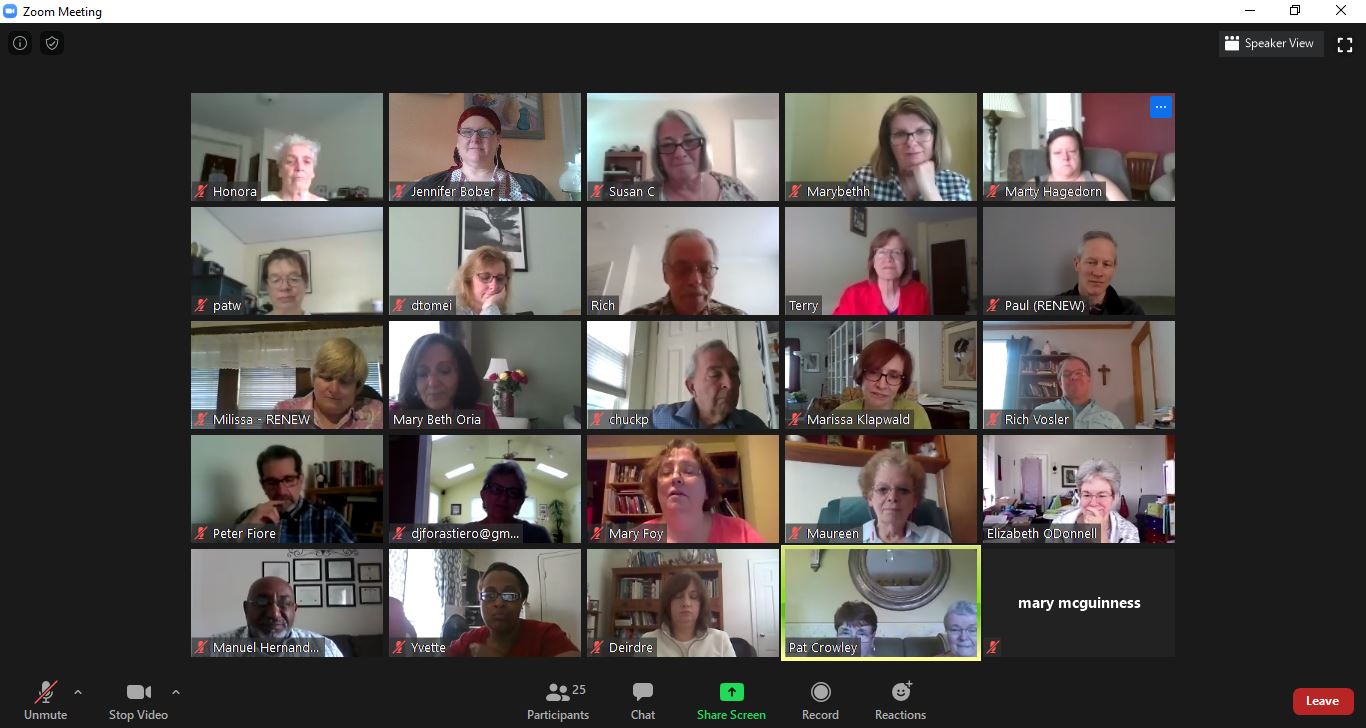 When we talk about creating community online, I have to admit that the tagline to an ad from an internet financial services and information company comes to mind: “Turn to the Nerds.”

Is “Evangelization” a Dirty Word for Catholics?

I have a confession:  I have over 25 years of experience directing faith-formation programs in parishes and universities, but I still squirm when I hear about our call to “evangelization.” Gulp!  Is evangelization really our call as Catholics? Isn’t going to Mass enough? Or works of charity? Or walking barefoot over a hotbed of coals? Please—anything but telling others about Jesus. I mean, evangelizing isn’t really a Catholic thing, is it?

Tags: We Are the Good News, evangelization

Recently I read a heartbreaking news story about a New York City emergency room doctor who took her own life. Seeing so many die of Covid-19 had left her without hope. As incredibly sad as her death was, there was something else in the article that struck me. The writer spoke with a nurse who was still working on the front lines, and what she said made me think.

Why Do I Stay?

My friends all know that I am a Catholic, because I have always been very open with them about my faith. So, when the news broke about Cardinal McCarrick, who long served in my home archdiocese of Newark, and the grand jury report was released in Pennsylvania where my father now lives, many people asked me, “How can you stay when the Church is so corrupt?”

Tags: Encountering Christ Today, Laity, We Are the Good News 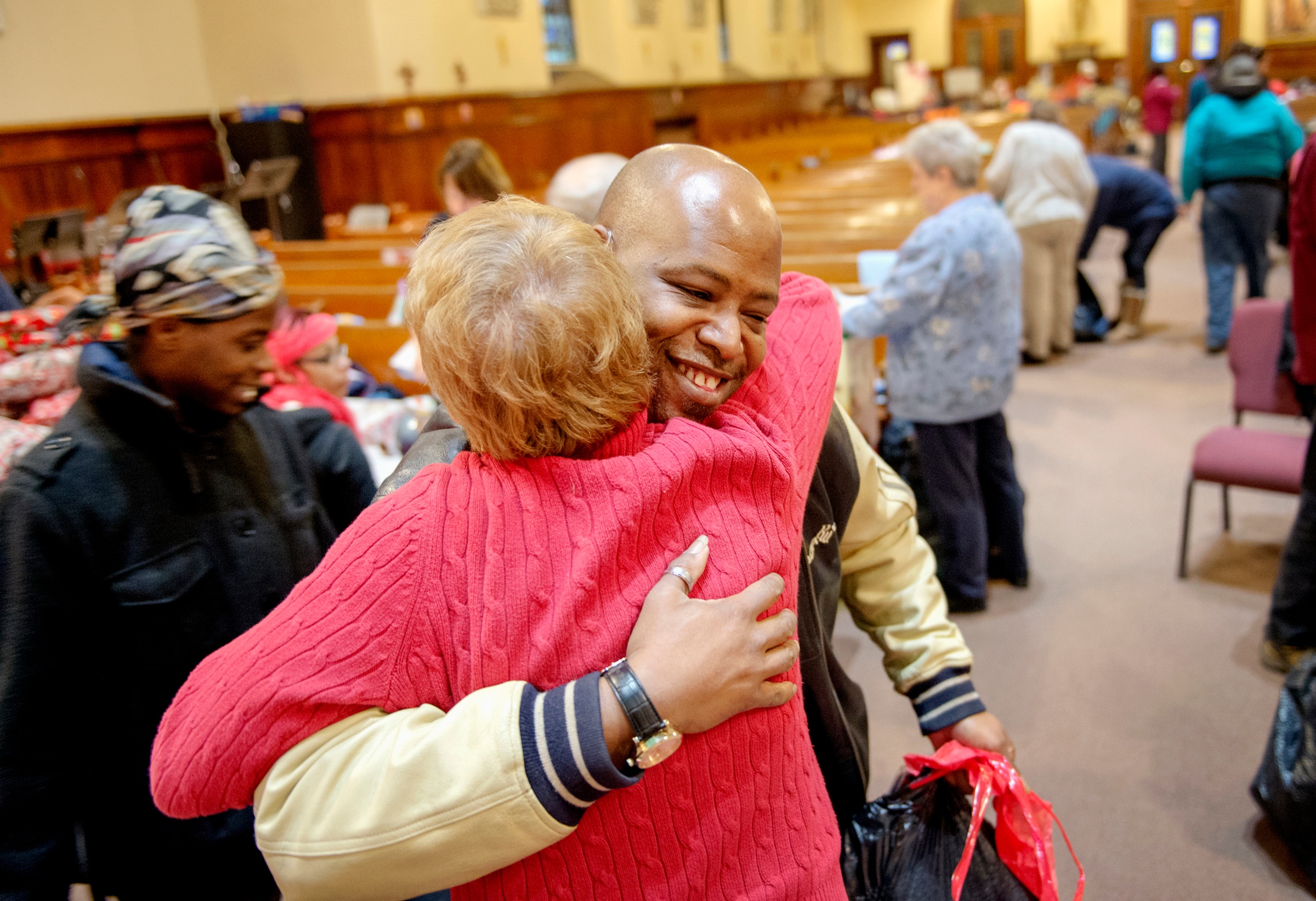 “It is not power but love that redeems us!” said Pope Benedict XVI in his inaugural sermon on April 24, 2005. The famous hymn in the Letter to the Philippians presents Jesus as the exemplar of this principle. Rather than succumbing to worldly ambition, Jesus, although he was divine, “did not regard equality with God as something to be exploited” (2:6). Instead, he “emptied himself, taking on the form of a slave,” and “humbled himself and became obedient to the point of death” (2:7-8). It was through this humility that Jesus rose to new life in the resurrection.

Water is often used as a symbol of the Spirit of God. On a physical level, our lives depend on water, and we are surrounded and formed by water; on a spiritual level, our lives depend on God. Images of water as a symbol of renewal and a reminder of thirst, both physical and spiritual, are plentiful throughout the Bible. In the Book of Genesis we read that “a wind from God swept over the face of the waters” (Genesis 1:2). The psalms compare the desire humans have for God to the way “a deer longs for flowing streams” (Psalms 42:1). Jesus, too, expressed his thirst as he was dying on the cross.

Growing Toward the Light of Resurrection

It often seems that crucifixion looms larger than resurrection in our world. It is true that, as the poet Jan Richardson writes, “the world is always ending somewhere.” People die, people suffer injustices and illnesses, hurricanes rage, and earthquakes rumble, and sometimes these tragedies seem constant. It would be foolish to shrug away the reality of tragedies and injustices—Jesus himself didn’t. In fact, in Jesus’ experience on the cross he identified with human suffering. But the story does not end there. The story ends in resurrection and ascension. Jesus points to the light of resurrection and the glory of ascension.

Get insights into the ARISE themes.

Subcribe to receive regular emails with thoughts and meditations related to the ARISE Together in Christ Themes and how we can incorporate them into our daily lives.

RENEW International
fosters spiritual renewal in the Catholic tradition
by empowering individuals and communities
to encounter God in everyday life,
deepen and share faith, and connect faith with action.